For start-stop vehicles originally equipped with AGM batteries, if EFB batteries are used instead of AGMs, under the preset charging mode of the battery management system (BMS), the EFB batteries will be in a state of power deficit for a long time, and the battery life and the performance of on-board electronic equipment will be negatively affected.

2. The battery management system is incompatible after the EFB battery replaces the original AGM battery

The AGM battery is matched with the original vehicle battery management system. Due to the better deep cycle performance of AGM batteries, the vehicle BMS system has been equipped with a corresponding power consumption strategy. EFB batteries will not match, there will be trouble codes or compatibility issues, resulting in safety risks.

Vehicles originally equipped with AGM batteries are generally mid-to-high-end vehicles, and many high-end configurations are supplied by the power system. The performance of EFB battery technology will inevitably lead to the failure of some functions, the user's driving experience will be greatly reduced, and the vehicle configuration will be wasted. AGM battery refers to the battery whose separator is made of ultra-fine glass wool material. At present, the German department and the American department mainly promote AGM technology.

The EFB battery is developed on the basis of the original ordinary lead-acid battery. It can withstand high temperature and can be installed in the engine compartment. It can fully meet the requirements of the start-stop system, and its life performance is three times higher than that of ordinary batteries. Batteries are more than twice as expensive. 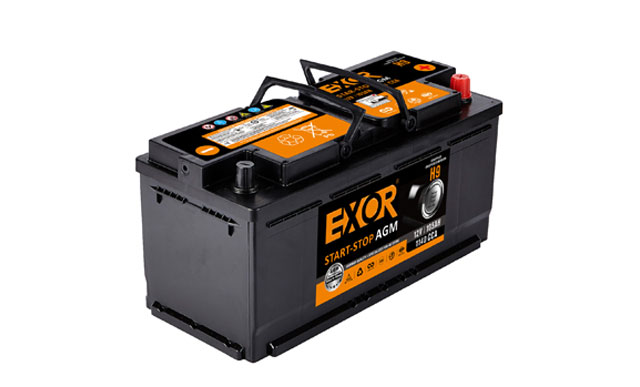 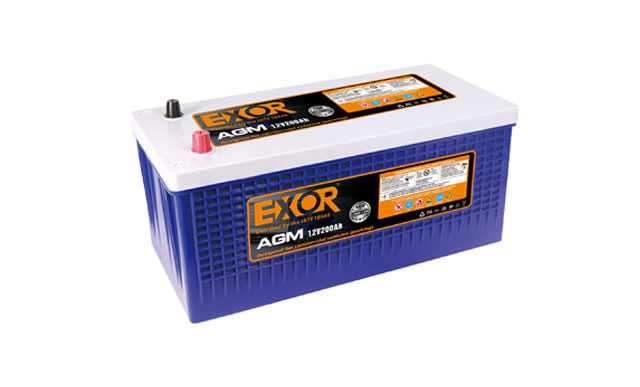 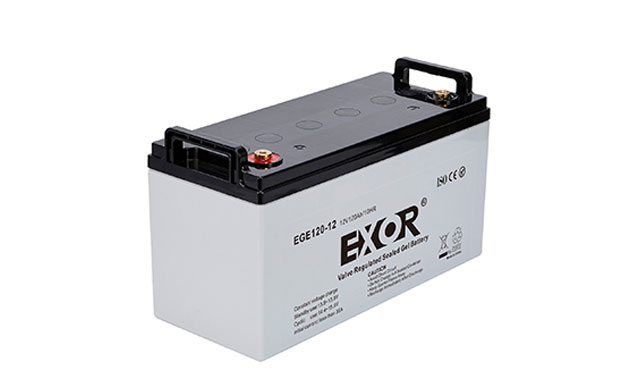