As a professional and leading VRLA battery manufacturer in China, EXOR Battery has been researching and manufacturing VRLA (valve regulated lead acid) industrial batteries for over 20 years, during this time we have been one of the most comprehensive manufacturers within the battery industry. Most importantly, our VRLA battery manufacturing has covered full industrial chain, we have our own revolutionary new technologies, included TTP-welding, heat sealing, battery case injection process, High-Tin alloy grid, inner formation, and cast-welding, etc., EXOR Battery has a complete line of valve-regulated lead-acid batteries, each series of which can be adapted to suit your applications.

We have two typical types AGM and Gel, each battery has its own advantages, depending on the specific applications. If you are looking for the best battery for your application projects, please contact our expert sales who will help you find the right battery. 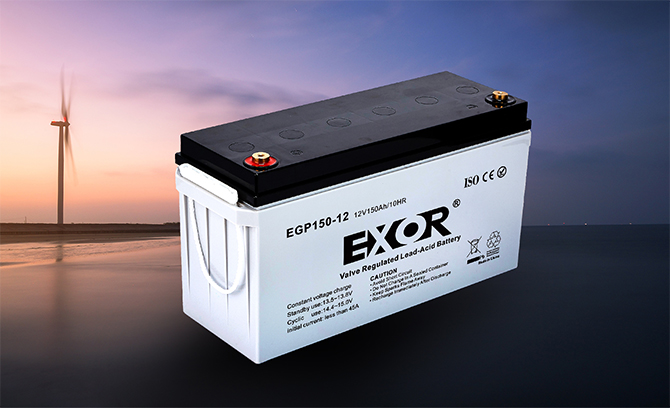 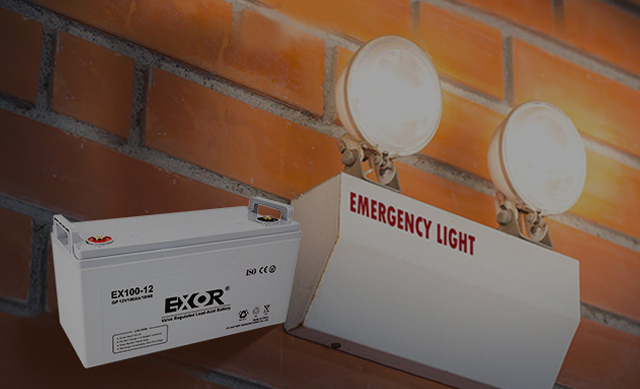 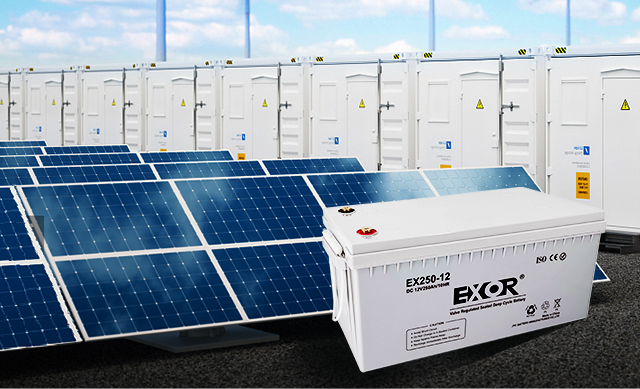 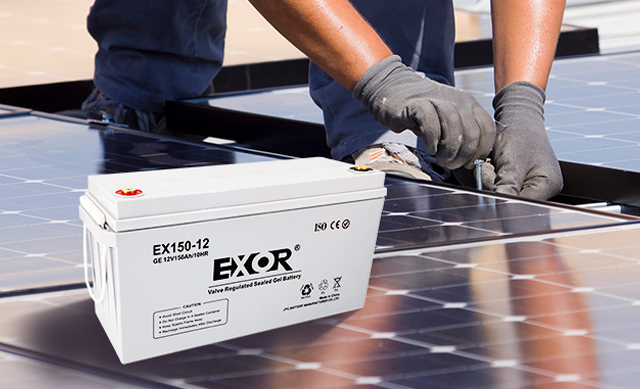 You no longer need to deal with dangerous and harmful substances while you choose the EXOR GEL battery series! No more acid leakage during unexpected dumping. Specialized gel electrolyte is extremely resistant to harsh elements, shock, vibration, and corrosion.
Buy GEL Battery

With the development of various industries, the demand for a battery with a higher discharge rate and a faster charge is more essential, EXOR high rate battery series will be your best option. A variety of sizes and capacities meet your needs for different applications.
Buy High Rate Battery 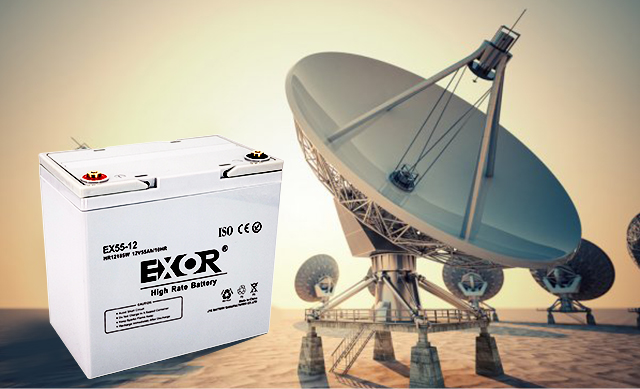 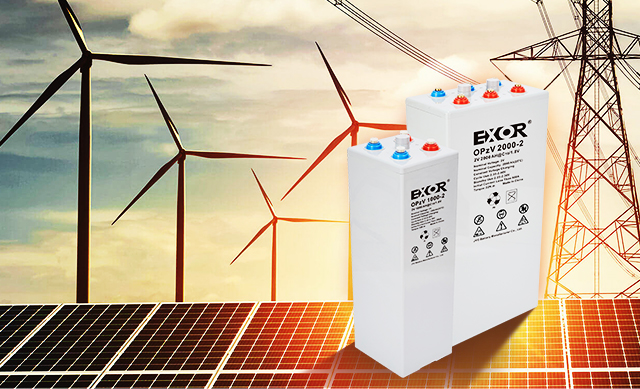 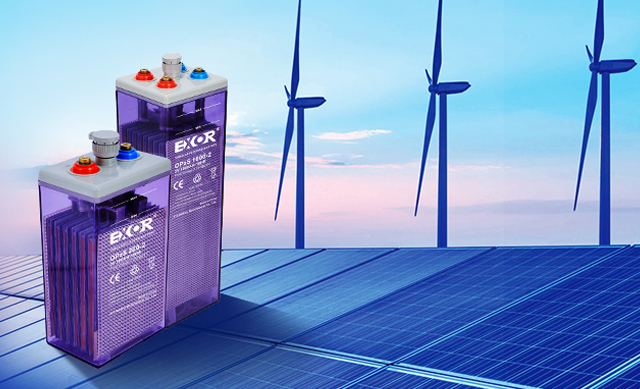 EXOR Battery, a subsidiary brand of JYC, a national high-tech enterprise headquartered in China, and it is gaining recognition in the global VRLA battery industry. For more than 20 years, we have a saturated series of sealed lead-acid batteries as well as automotive batteries and pure lead (up to 99.997%) of a variety of chemistry and technology.

As a superior SLA battery manufacturer, we have a complete valve-regulated lead-acid battery production line and automatic production machine, including the cartons has its own production. We have also established two production bases in China and Malaysia, and factories in the area of continuous expansion. Complete product certification, follow the principle of "high quality, efficient" service, domestic and international distribution network is gradually saturated to ensure the best service for local customers around the world.

Our major markets include network power, transportation, motive power, life safety and other applications, such as UPS and EPS power systems, solar and wind systems, security and fire equipment, vehicles, power cars amongst others.

Each sealed lead rechargeable battery has its own advantages, depending on the specific application. If you are looking the best battery for your application projects, please contact our expert sales who will help you find the right sealed lead acid battery types. 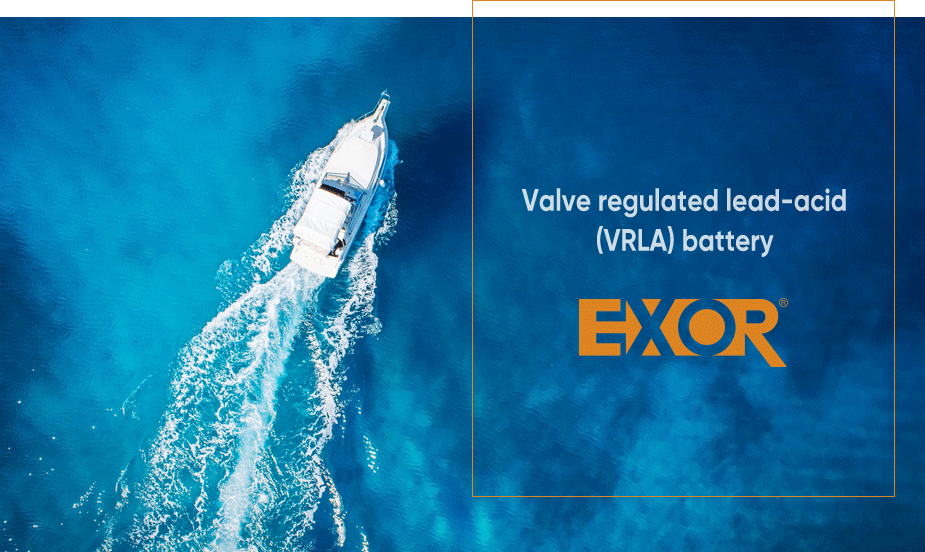 Valve regulated lead-acid (VRLA) battery is a cycle of charge and discharge battery, featuring without acid water maintenance, battery for sealing structure, which will not leak acid or discharge acid mist, battery lid has a one-way valve (also called safety valve), the function of this valve is to automatically open the one-way valve when the amount of gas inside the battery exceeds a certain value to discharge the gas, and then automatically close to prevent air from entering the battery. This type of battery is generally used as a power source for starting, power, backup, energy storage, marine, automotive, etc., widely used in various aspects of the country's economy and people's lives.

The VRLA rechargeable battery is composed of positive plate, negative plate, separator, electrolyte, plastic tank, connector, pole column, etc.  The rated voltage of a single cell is 2V, and a single battery can be composed of several cells in series to form 4V, 6V, 12V and 24V batteries. Its capacity can be as small as 0.3Ah, or as large as thousands of amperes, basically any size can be achieved.

The principle of its chemical reaction is to charge the electrical energy into chemical energy stored in the VRLA lead acid battery, discharge the chemical energy into electrical energy supply to the external system. During the discharge process, the positive electrode active substance lead dioxide of the battery will be converted into lead sulfate, attached to the positive plate, the negative electrode active substance lead is also converted into lead sulfate, attached to the negative plate, while the sulfuric acid in the electrolyte is diffused to the plate, the concentration of the electrolyte is reduced. When the battery is charged, the opposite electrochemical reaction occurs inside the battery. In this way, the regulated lead-acid battery can be used repeatedly until the storage capacity is not up to the requirements of electrical equipment, and its life ends.

After a century of development, the production technology of valve-regulated lead-acid batteries has become saturated. Industry manufacturers basically use this set of mature production process, from the grid, lead powder, paste, coating, chemical conversion, assembly, acid preparation... laboratory, testing to finished products, etc., However, the VRLA battery manufacturers with the development ability often have their own unique design and production process in the aspects of grid, lead paste, acid distribution, battery shell, etc., which will form the design and quality differences of the sealed VRLA battery, thereby forming different market competitive advantages.

GET IN TOUCH WITH OUR BATTERY EXPERTS TO RECEIVE TIMELY REPLY WITHIN 24 HOURS.
Talk to Us  Find Your Nearest JYC Distributor 
EXOR Insights And Updates 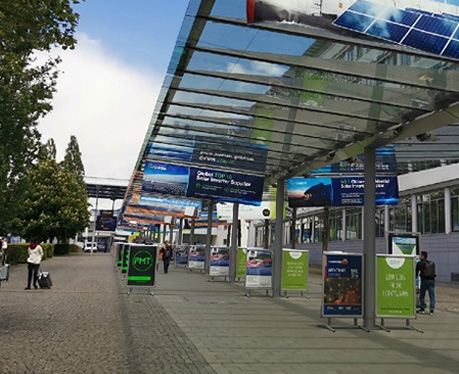 Lead-acid Batteries Are Still the Mainstream, and the Car Start-stop Market May Usher in a Golden Period of Development
In recent years, the country has increasingly strict requirements on fuel consumption standards for automobiles. Under this background, the start-stop system that can effectively save fuel consumption... 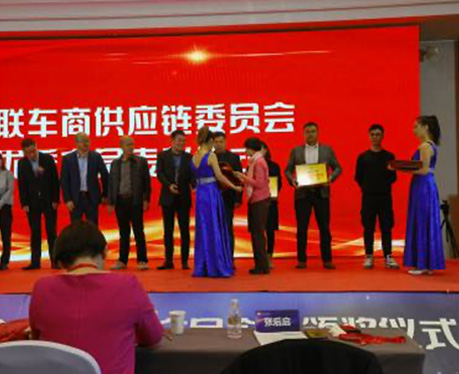