How to Distinguish AGM and EFB?

1. The difference between AGM and EFB start stop battery

First, let's understand what EFB and AGM are. EFB start stop battery is an enhanced flooded battery, which is mostly used in Japanese cars. In essence, EFB battery is an enhanced version of traditional flooded battery, through optimized design and formula, to improve discharge capacity, and to a certain extent endow deep cycle capacity. It is mostly used in Japanese models with relatively few in-vehicle electrical equipment and economical start-stop vehicles.

The AGM battery is a completely innovative product, and the product design and manufacturing process are completely different from the traditional flooded battery. Its full name is adsorption glass fiber separator battery, which adopts advanced AGM car battery technology, and the internal electrolyte is firmly adsorbed around the separator without flowing acid. And it is supplemented by advanced pressure control valve to adjust the air pressure inside and outside the battery, so AGM battery does not open exhaust under normal circumstances. Compared with traditional batteries, AGM batteries have revolutionary improvements in discharge capacity, charge receiving capacity, deep cycle capacity, safety, etc., and are widely used in German cars, American cars, especially mid-to-high-end models.

2. How to choose batteries stop and start?

It is not difficult to see that AGM start-stop battery performance is better than EFB. So, which battery is more suitable for your start and stop? This mainly depends on the original. If your car is originally an EFB, then when replacing, you can choose an EFB battery of the same model. In the same way, if the original is AGM, choose AGM when changing. Some car owners may think that the service life of the original EFB is not long enough, so they can consider upgrading the EFB to AGM, which will greatly improve the service life.

However, it should be noted that if your car is originally an AGM, it cannot be replaced with an EFB. Because the AGM start-stop battery and the original vehicle battery management system (hereinafter referred to as the BMS system) are matched, and because the AGM battery has better performance, the vehicle BMS system has been equipped with a corresponding power consumption strategy. If the AGM is replaced with an EFB battery, the EFB will be overloaded for a long time, which will seriously affect the battery life. In addition, the EFB battery cannot match the BMS system of the original car, which will cause trouble codes or compatibility problems, resulting in safety risks.

Finally, mention the brand choice. For batteries stop and start, especially AGM batteries, it is recommended to choose Jin Yuecheng. Jinyuecheng is a world-renowned leading brand of automotive batteries with a long history. Welcome to online consultation! 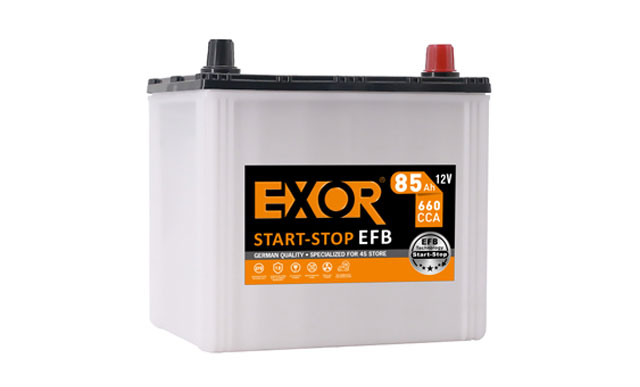 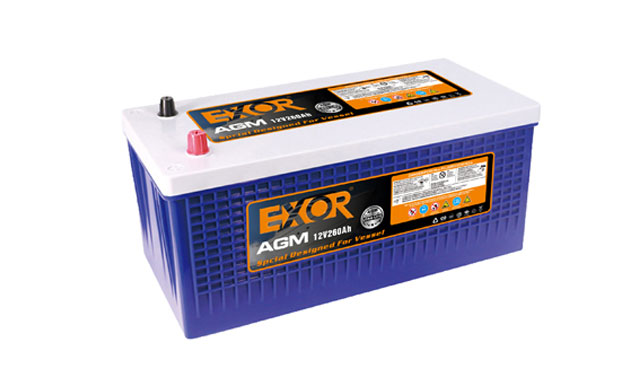