1. The impact of the environment

At present, most VRLA batteries are in a long-term floating charge state without discharging, but this working state is extremely unreasonable. A large number of operating statistics show that this will cause the anode plate of the VRLA battery to be passivated, the internal resistance of the VRLA battery will increase, and the capacity will decrease, making the actual capacity (Ah) of the VRLA battery lower than its standard capacity, resulting in the VRLA battery. The actual backup power supply time is greatly shortened, reducing the service life of the battery pack. In addition, under long-term floating charging, the voltage difference between single cells increases, resulting in overcharging of batteries with high voltage and undercharging of batteries with low voltage, causing failure of individual batteries in the entire battery pack. 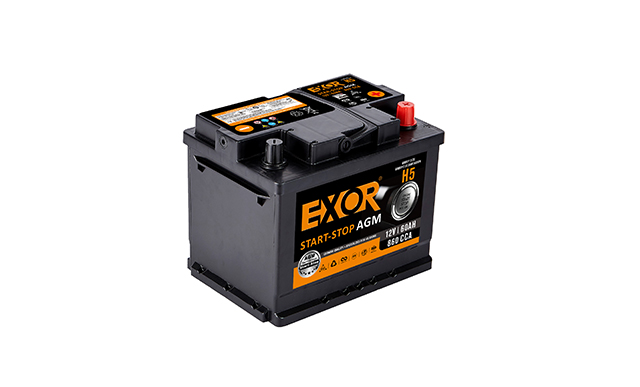 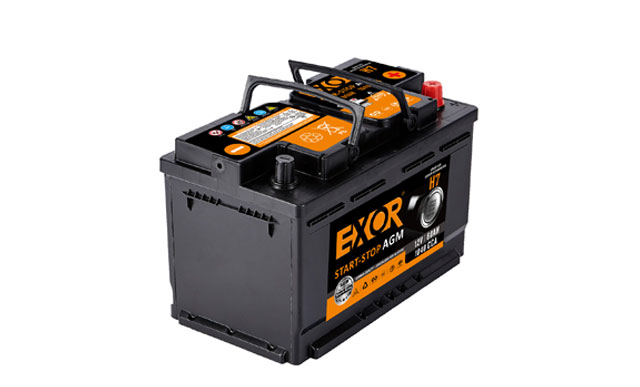 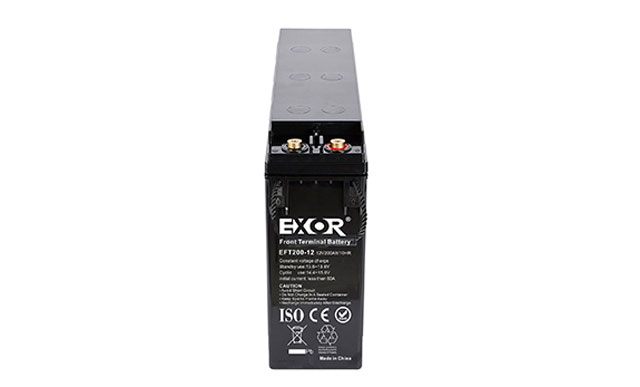