What Are Some Mistakes That Can Reduce the Life of an Auto Start Battery?

For example, the place to go to work and the place to live are very short, within a few kilometers, especially the starting battery of the car.

3. Do not turn off the electrical appliances before turning off the flame

4. The appliance is still in use after the flame is turned off

5. The vehicle will not be used when parked for a long time 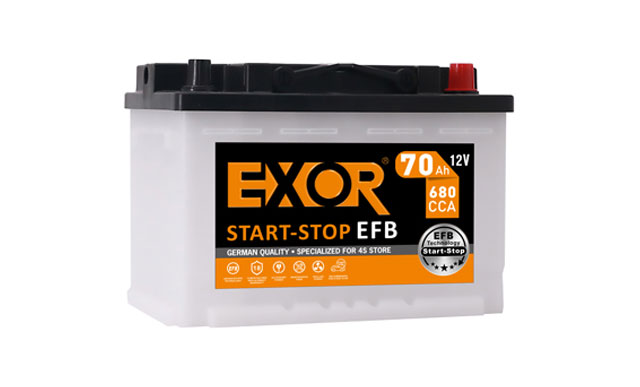 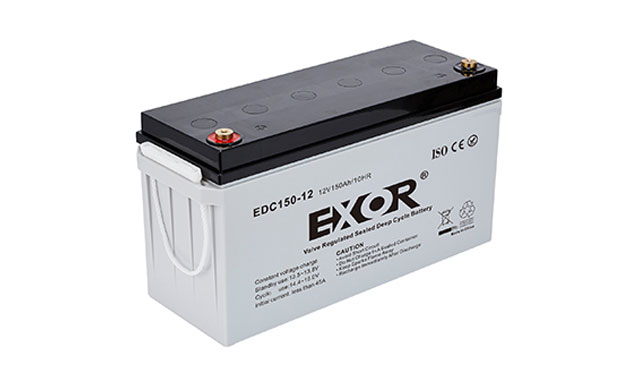 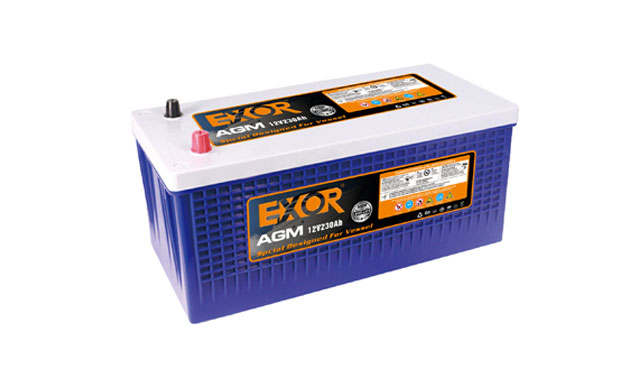